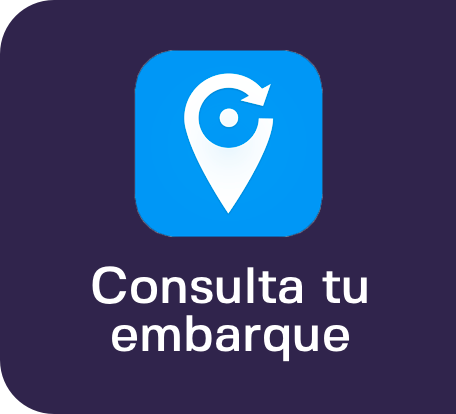 Logistics in the supply chain for the new normality.

“The new normality” is the term that has been used in Mexico to name something that presents itself as an anomaly, but that it will become common. The contingency has come to show a picture where the rules of the game have changed, and logistics serving supply chains have not been the exception.

After a world confinement of over 1,300 million people, where all productive sectors were effectively paralized, the return to normal has to be gradual as it deals with keeping infections at bay. The capacity of the health systems, and measures to prevent infections, will go along the necessity to reactivate the economy and its corresponding supply chains, with its fundamental logistics added value.

This is an opportunity to push a system of multimodal transport, where different types of transportation give place between each other, to complement themselves and help recover the economic ryth.

Under this outlook, Mexico can create opportunities that allow a greater commercial protagonism, based on the new T-MEC, and the changes forced by COVID-19 to international commerce.

It is a reality that T-MEC brought new opportunities for Mexico, also capitalizing on the commercial tensions between China and the USA, to attract a bigger foreing investment. Summed to this, the new treaty brings a reform to digitalization, where clearly and improvement of customs processes, will bring a more agile structure for trade between both countries.

Parting from the quarantine and digitalization, two types of transport have gained an advantage. Sea transport, with bigger opportunities for oil, fuel, manufacture and cold storage, diminishing transit times at the border. Rail transport has also gained an edge, given that it serves all countries in T-MEC, and it’s the only transport mode not requiring phytosanitary border inspections but at destination. In this way Rail can become a great added value to many supply chains.

With what the world is going through, what seems like a difficult scenario, can bring in this new normality many roads of opportunity for national and international logistics, which can help boost the global economy. It is fundamental to have the best allies in logistics and transportation, so your company also can have an advantage.

In Vermur we are prepared and always innovating new strategies for your supply chain. Always working to bring you a competitive advantage to facilitate your success. Call us at +52 442 167 3042, ext 1 or write to us at salesmanager@vermur.com, let the experts take care of your business.